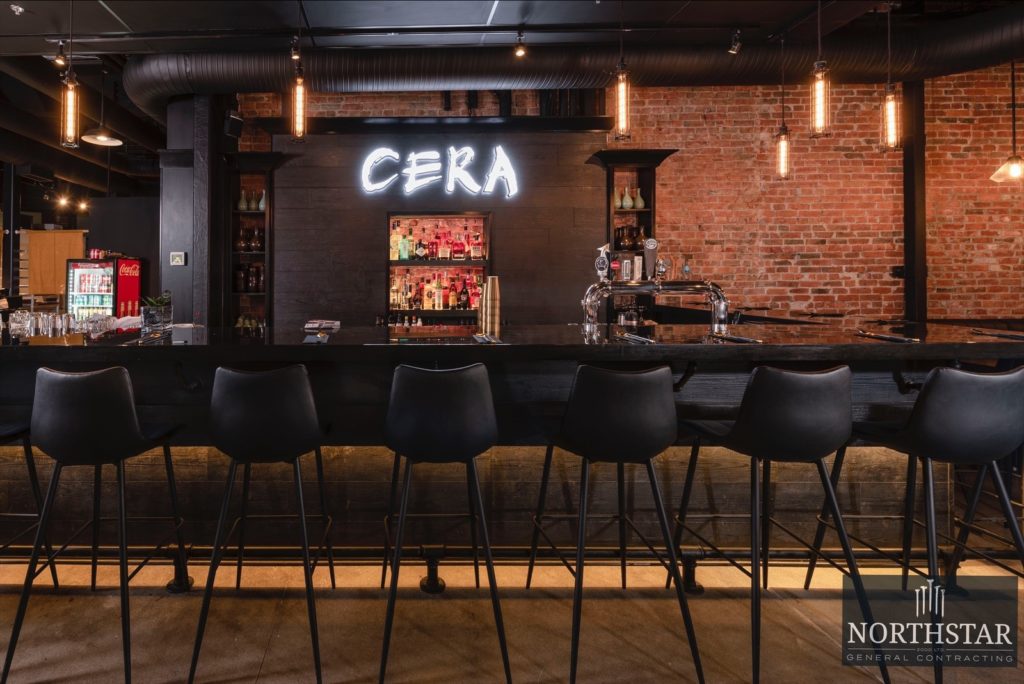 Welcome to Cera Korean Restaurant! Located in the heart of downtown Victoria’s Lojo neighbourhood, in one of the most infamous buildings around the harbour, the Janion. Developed from the same family as the wildly popular Nubo and E:Ne restaurants, Cera’s menu and dining experience is based on “Han Junk Sik” the traditional 18th-century Korean emperors feast.

The Janion Hotel was built in 1891 as a 48-room hotel for travellers and workers visiting the bustling port city of Victoria. The hotel was promoted as a modern marvel since all rooms had electricity. The reconstruction and additional renovation of the Janion by Reliance Properties, a developer well known for their restoration of historic buildings in Vancouver’s Gastown, is a like return to the glory of the original hotel.

Houston Electric was contracted by Geoff Purdon of Northstar General Contracting to complete all electrical upgrades and see the project through to launch.

Houston Electric installed a 400A service to upgrade the CRU’s power supply and handle the demands of the new restaurant. From floor to ceiling Houston Electric completed the installation of all wiring, data cables, fire alarms and fixtures working closely with the Northstar team and the interior designer.

“The final finished product is impressive, we’re pleased Northstar reached out to us to work on this project,” said Geoff Houston, owner of Houston Electric.

It’s not the first time Houston and Northstar have teamed up; the two worked together on E:Ne Raw Food and Sake Bar in 2018.

Have a commercial project coming up? Interested in learning more about how Houston Electric can help? Get in touch! 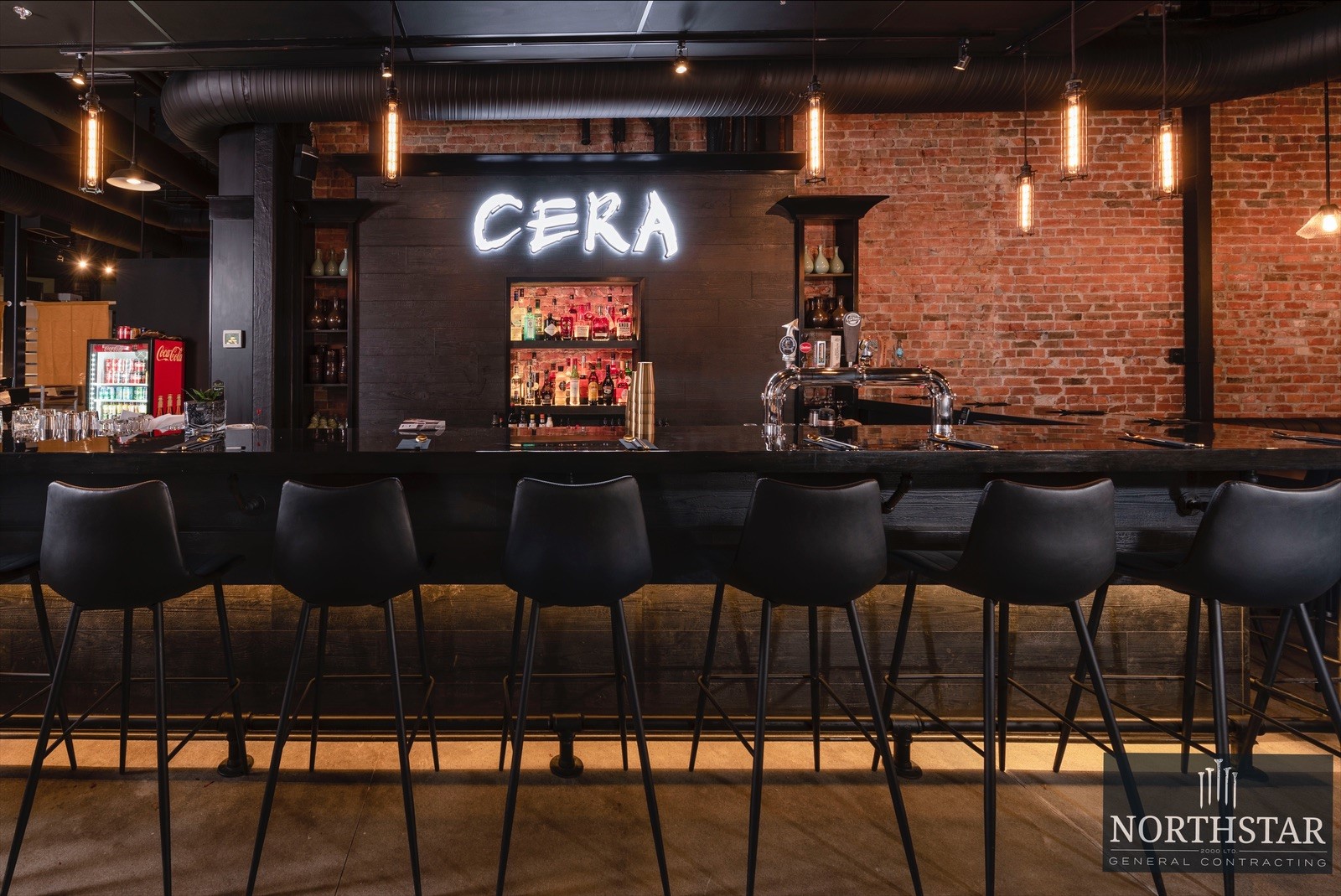 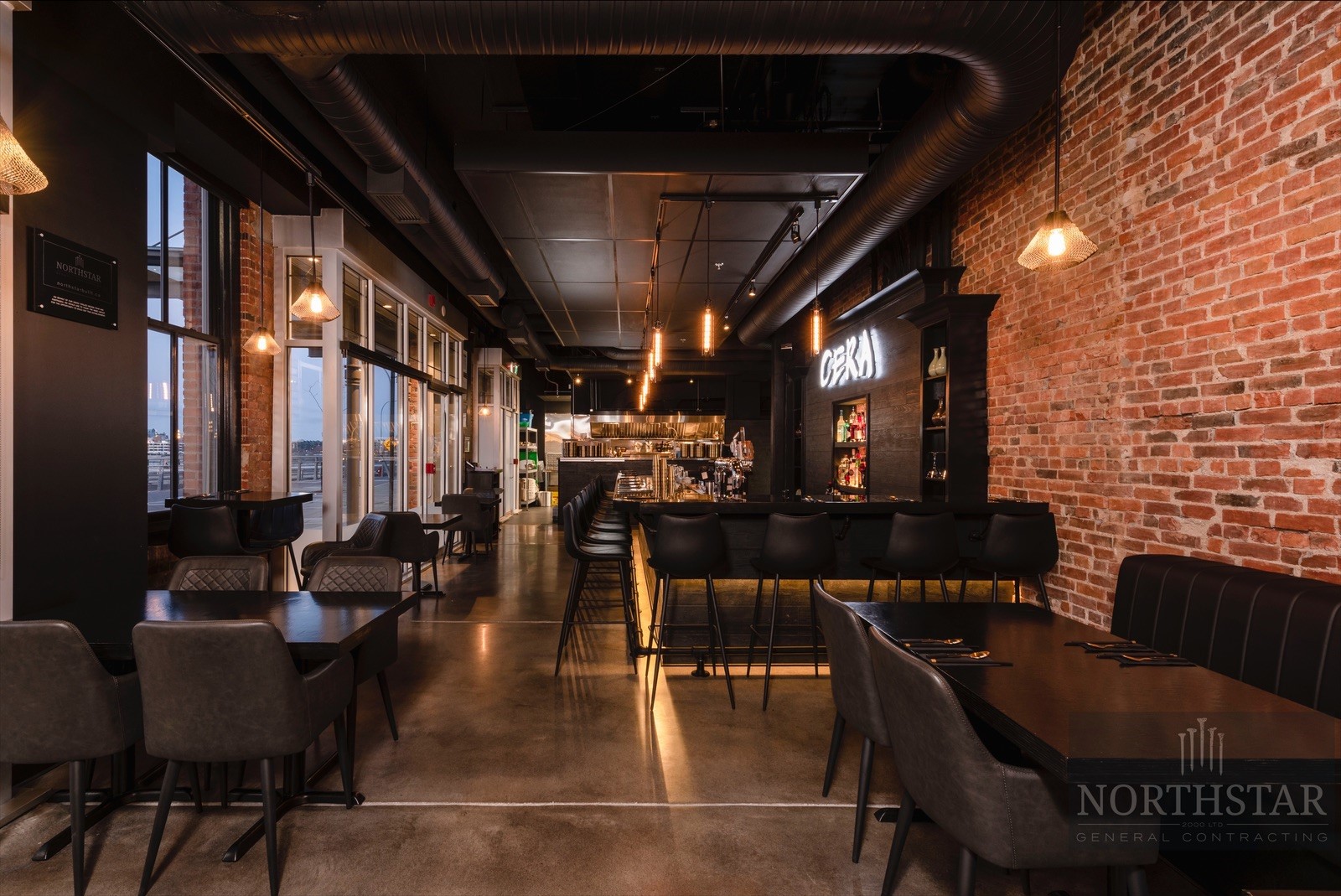